This is a special holy weekend around the world and I send warm wishes to those celebrating Easter or Passover ~ Chag Sameach. Of course, in these days of the CoronaVirus or Covid-19, all observances will be unlike ever before for everyone around the globe. I hope you are finding ways to connect with family and friends. Thank goodness for Zoom, Skype and FaceTime. At least we can see each other.

As I was doing some reading this week, I came across an article that spoke volumes to me about a meaningful message for both Passover and Easter.  It had to do with hope, something so important to us even more so now.

This week in Prime Minister Trudeau’s daily address to the nation, he suggested children draw colourful pictures of Easter eggs and put them in the windows of their home. This was to remind the Easter Bunny to leave extra treats for healthcare workers and people performing essential services to help us through the current crisis. We owe them our gratitude in so many ways and I thought it was a lovely way to encourage children to think of these people. It’s such a hard time for youngsters and difficult to understand how their world has changed for the moment.

The tradition of Easter chocolate in France is very different. On the Thursday night before Easter, all the church bells go silent for the weekend. The ringing of the bells throughout the country on Easter Sunday morning alerts children to wake and search for their chocolate treats … not delivered by a bunny! Click on this link and get the full story from my friend, author Margo Lestz, who knows all the details of this longstanding tradition. She has an excellent post here comparing the traditions of children and chocolate at Easter. You will be surprised how the legends differ.

In many countries the month begins with April Fool’s Day, although again this year I think it was cancelled more than anything. But for those who haven’t heard before, you may be interested in knowing how April 1st is celebrated in an altogether unique way in France.

Imagine my surprise the first time I saw children sticking paper fish on each other’s back, whispering and giggling, and then hollering, “Poisson d’Avril!”

I hope you find this post a bit of a diversion from more pressing issues. One positive aspect of these days of confinement is the opportunity to do a lot of reading, pursue other interests and stay connected with each other. It’s so important to stay home and stay safe.

My heart goes out to anyone who has been impacted by the virus, either directly or indirectly and I send heartfelt wishes for a full recovery to those who are sick and hope for the future to those whose jobs have been impacted. Sincere condolences to families who have lost loved ones. The selfless healthcare and essential workers around the world who are on the front lines are inspiring. We are so grateful to you. 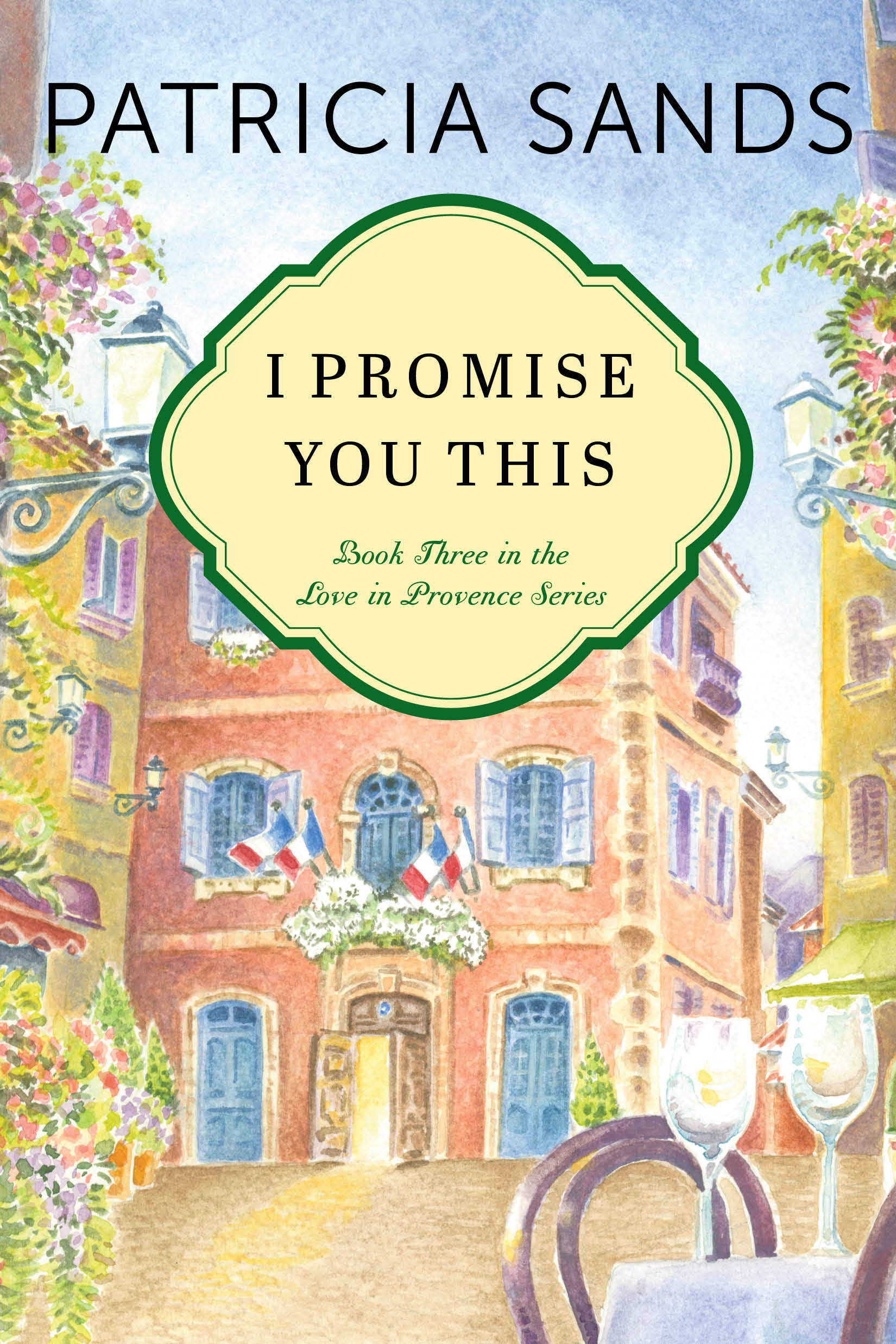 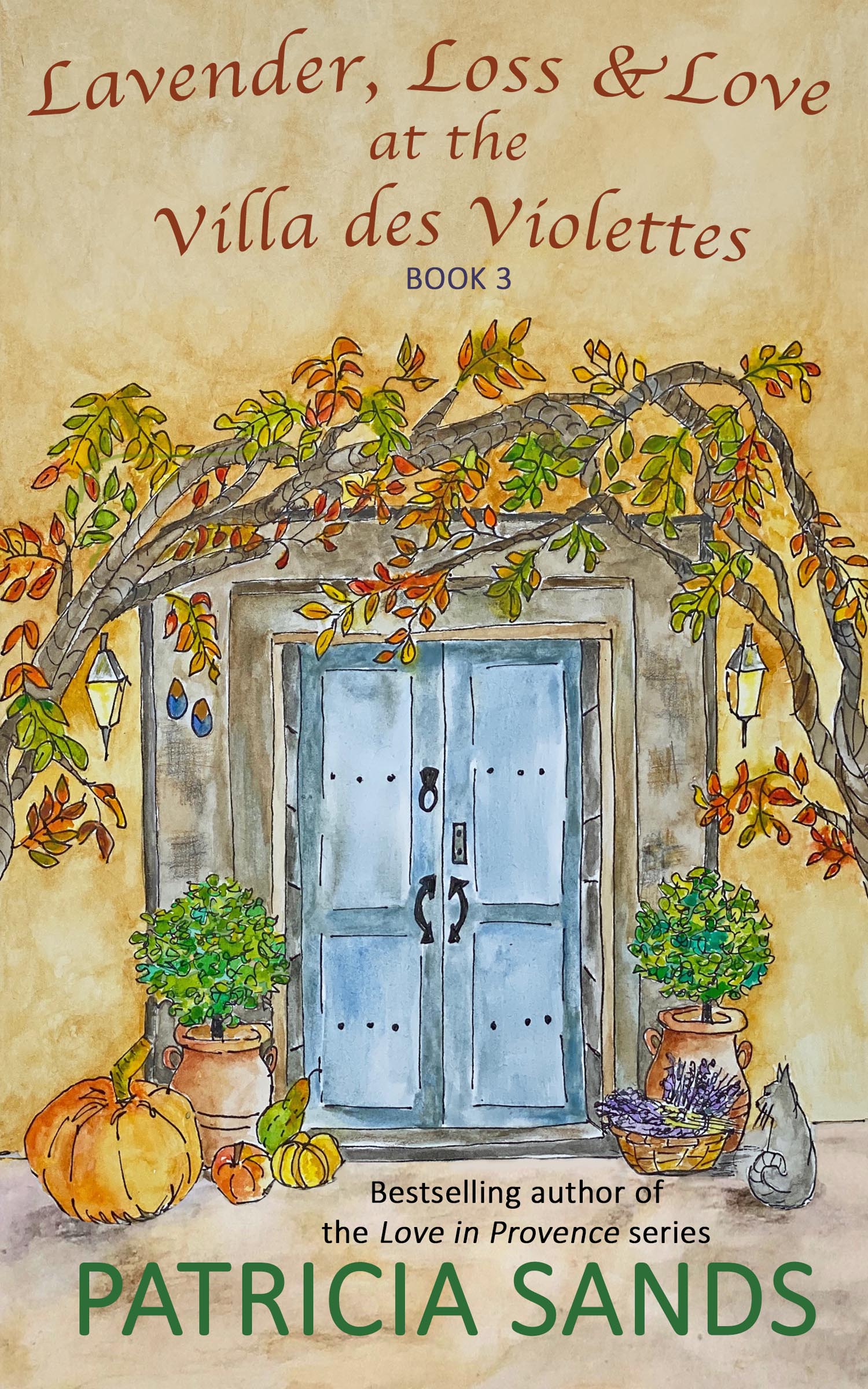 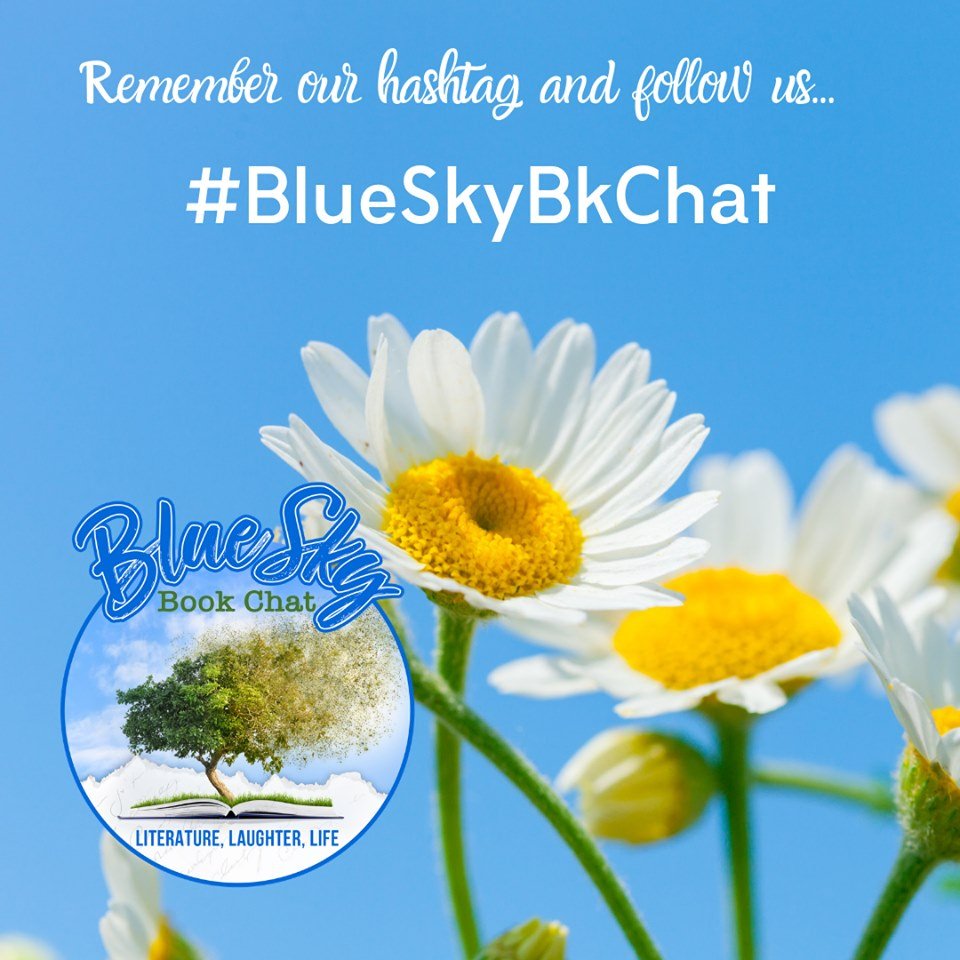 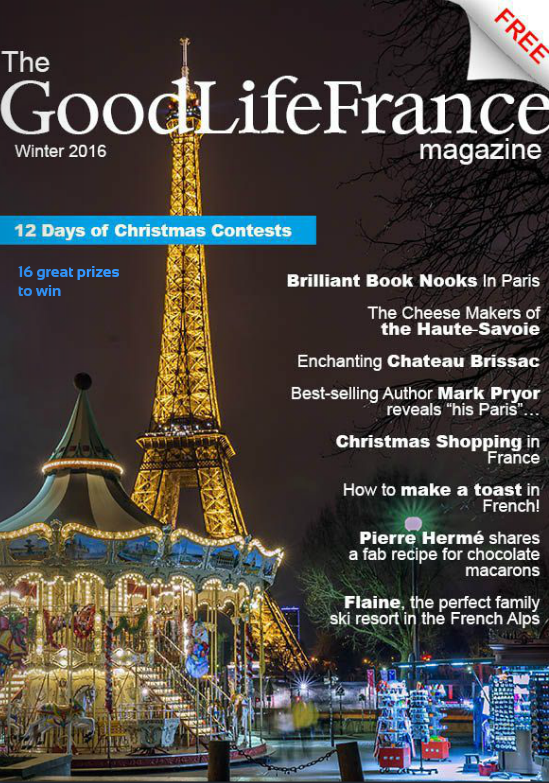 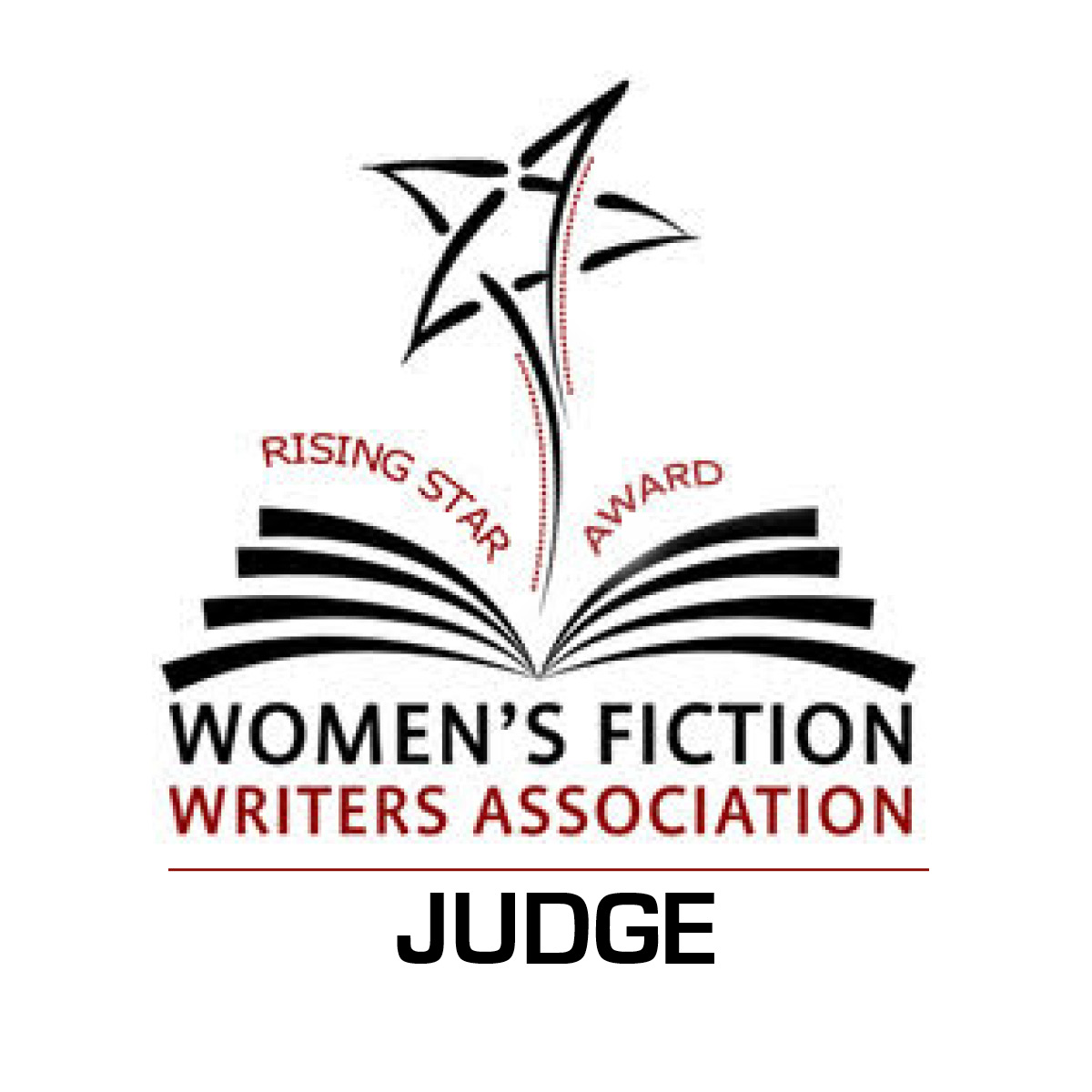